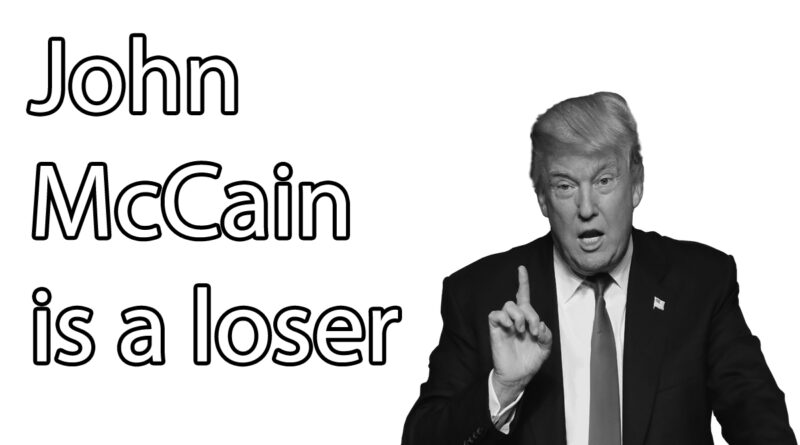 The Atlantic wrote an article detailing Donald Trump’s disdain for John McCain, even up to the point of McCain’s death. The Atlantic reports that Trump calls McCain loser. Trump reportedly said he would not attend McCain’s funeral because he considered McCain to be a loser.

Donald Trump went to Twitter to deny the claim, saying he “was never a big fan” but he swears on “whatever, or whoever” that he “never called John a loser.”

Unfortunately, Trump has a history of calling John McCain a loser multiple times, as documented in his own tweet record and on video:

Trump calls McCain loser with the election looming only 59 days away, Donald Trump appears to be concerned about how hurt his political ambitions for reelection would be if he is shown to not care for our troops. He is willing to lie in the face of evidence, perhaps hoping his base will never leave his Tweets as a source for information. 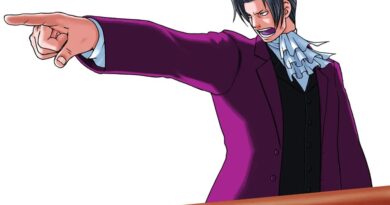 Lawyers are People Too 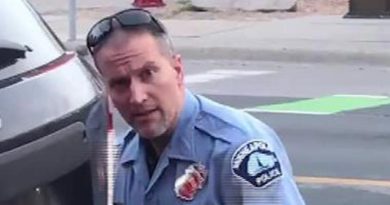 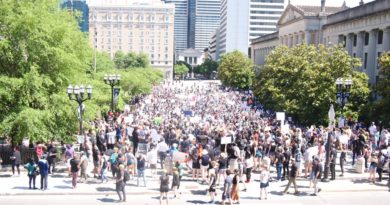