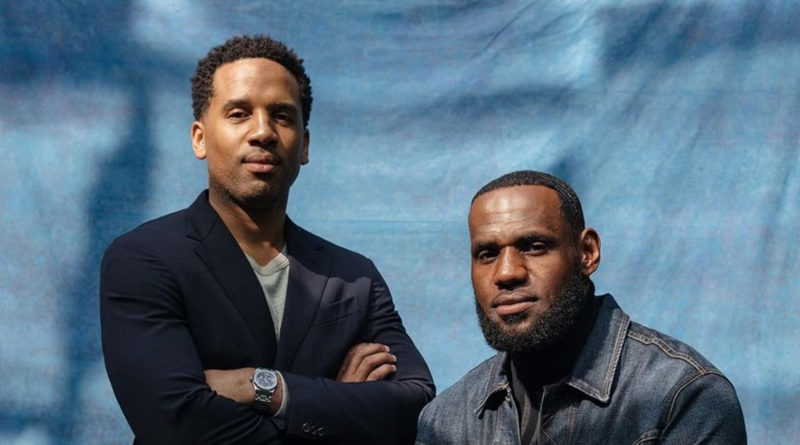 The King, LeBron James, has decided to expand his empire beyond the basketball court. Along with his longtime business partner Maverick Carter, James has raised $100 million to expand their media empire at a time when Black Lives Matter is at a peak of energy.

The $100 million dollar investment will give Black voices a chance to be heard. LeBron and Carter will join three existing companies to form SpringHill Company. James will serve as chairman with Carter taking on the role of CEO. SpringHIll Company aims “to give a voice to Black creators and consumers who’ve been pandered to, ignored, or underserved.”

In a statement, Lebron James said: “I’ve always wanted to use the platform of basketball to empower those around me. Now I’m incredibly excited about the opportunity to build a company that empowers creators, consumers, and everything it touches.

“The SpringHill Company defines empowerment. You see it in the team we’ve built, the stories we tell, and the community our work will serve.”

His new company will feature more star power. Tennis legend Serena Williams will serve on the company’s board of directors along with Oprah, Jay-Z, and Shakira. The company will also have exclusive shows with Dave Chappelle and seek to hire Black employees. 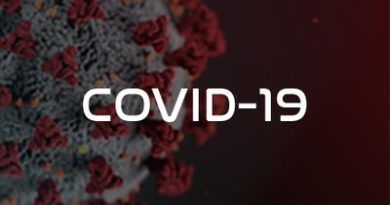 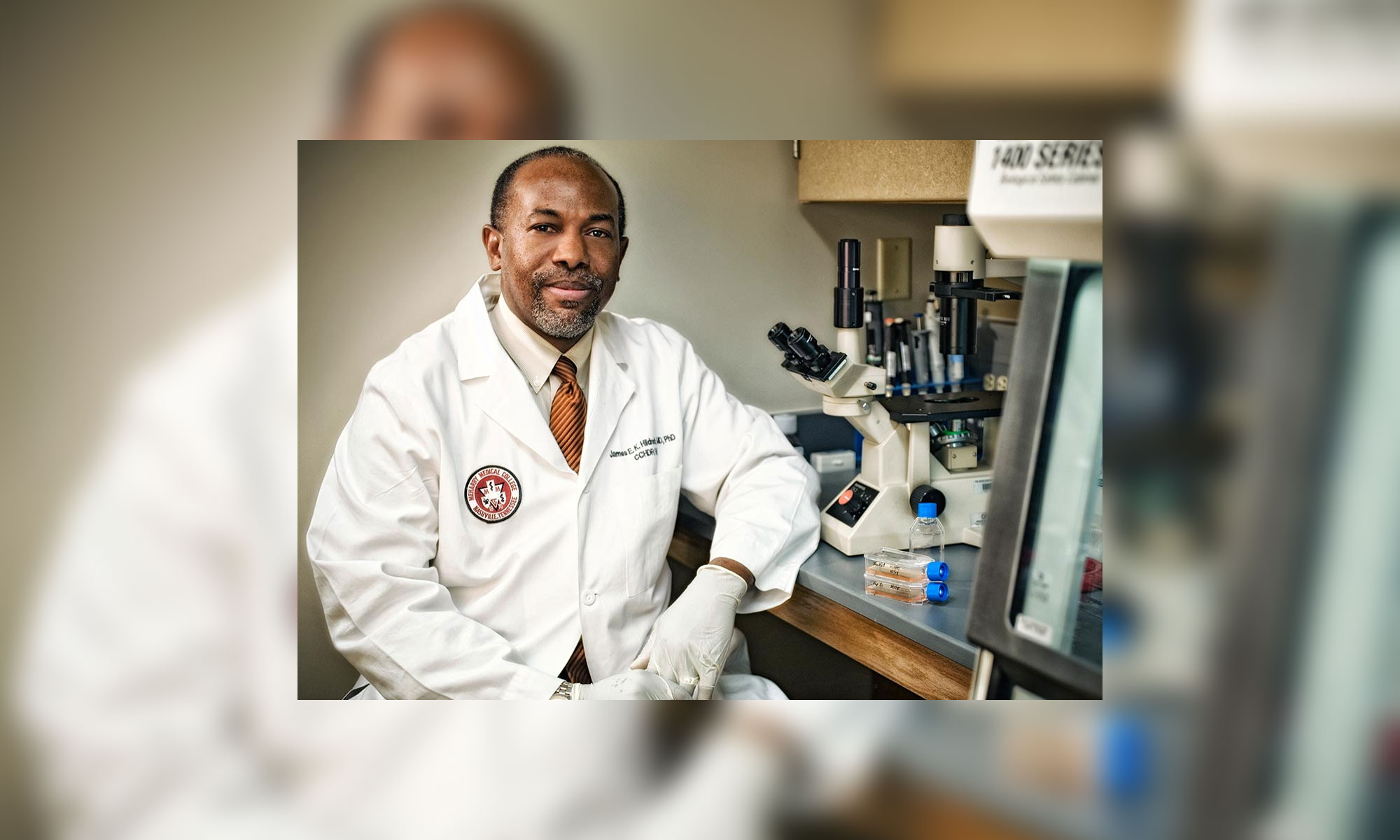 Dear Kay, Sorry for Not Listening