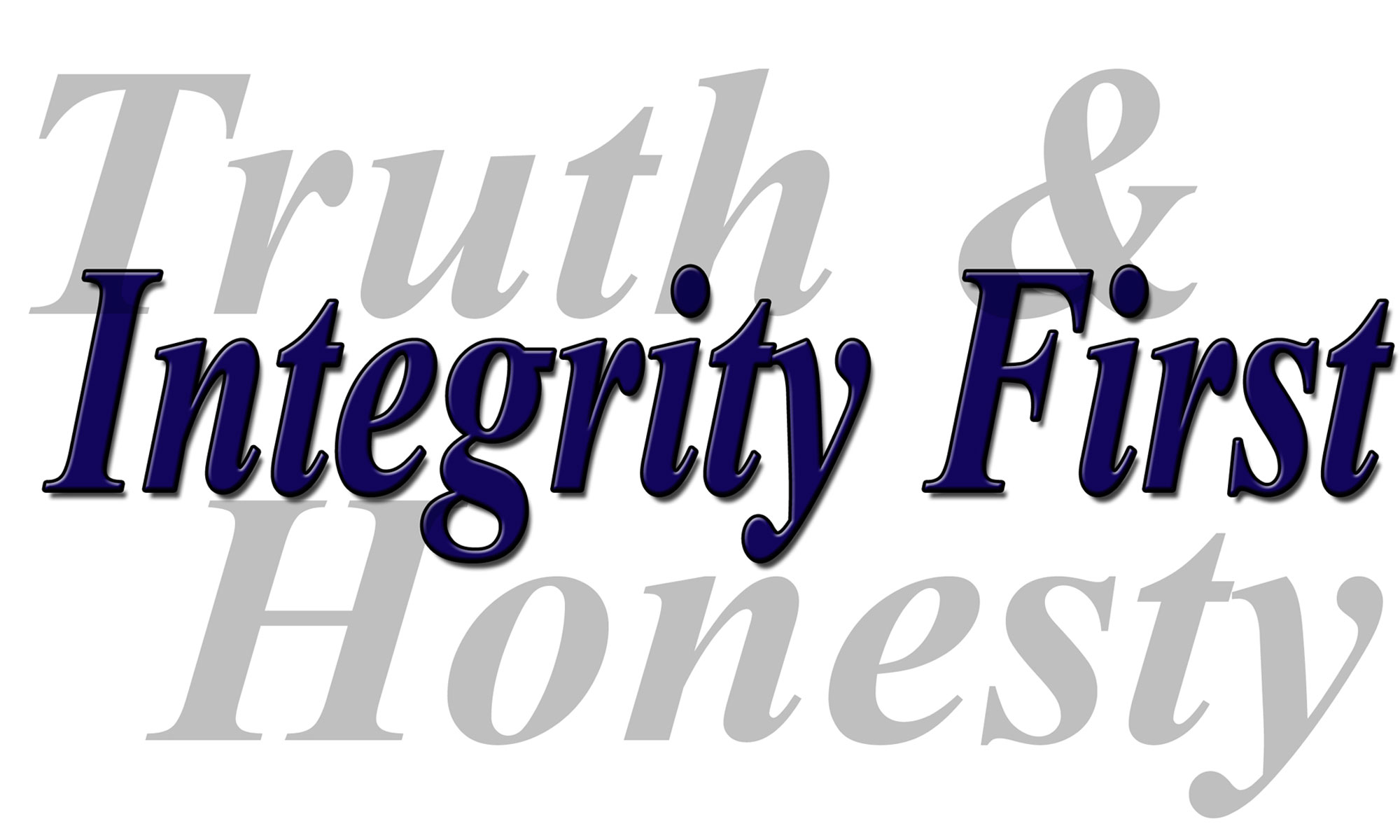 “The ability to speak your truth is the ballwork against hell.”

Jordan Peterson, a clinical psychologist and professor at the University of Toronto, put speaking truth above working any one job. While obviously costly, he states losing one’s job fails to compare to “where things can go when they go badly.” Then follows with saying when, “You’re silent. That’s a risk.” So does the risk of silence outweigh the risk of speaking truths?

First, and before addressing honesty and employment, it’s important to consider honesty between two people. Lies spoken out loud stay stronger than hidden love. Our bodies can only respond to the information gathered from the environment. If someone hides truths from others it tends to be selfish. Being selfish and honest can be a good thing. Being selfish and dishonest can lead to personal tragedy.

Now, back to the idea of employment. This statement seems altruistic on its face. Many whistle blowers at work speak for others, not themselves. Similarly in Peterson’s case, he speaks his mind for society’s sake. At least for a certain segment of society he speaks. His version of truth may contrast with others’, and some may argue his employment faced no danger, but his point of facing employment warnings and little support in the university makes his claim plausible.

In general, truth allows us all to make choices that otherwise are not available to us. It lets us avoid the feeling of being hurt by those close to us. It gives us an opportunity to express our feelings, whether the person telling or hearing an honest word.

See Peterson speak on truth in the below clip. Note that Peterson only directly addresses it in the first 46 seconds of this clip before host Rogan changes course. 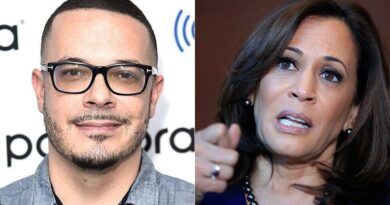