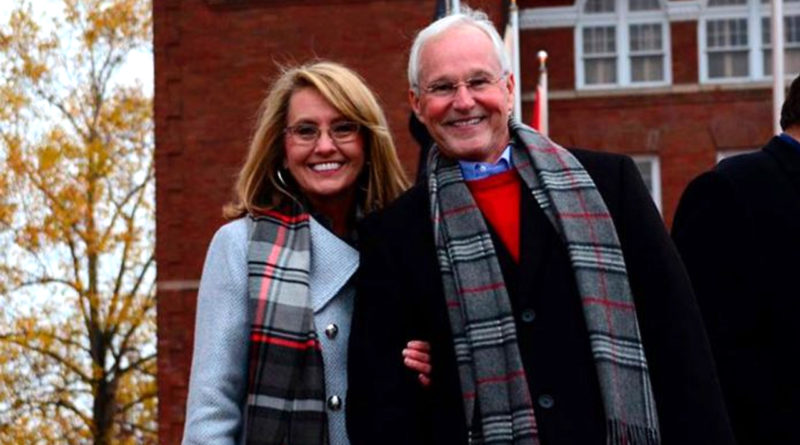 Earlier this year, Republican state Representative Ron Travis experienced a painful family tragedy in which he lost is sister-in-law. She couldn’t afford health insurance and put off seeking medical care until it was too late. Supported by faith leaders such has Reverend Matt Steinhauer of Faith Lutheran Church in Lebanon, Rep. Ron Travis tried to protect other families from suffering a similar loss by introducing a bill to approve former Gov. Bill Haslam’s Insure Tennessee plan to provide health coverage to over 200,000 working Tennesseans who, like Travis’ sister-in-law, cannot afford health insurance.

Over five and a half years ago, then Governor Bill Haslam proposed an alternative to Medicaid expansion. It would cover an estimated 280,000 uninsured residents who didn’t qualify for Tenncare, the state’s Medicaid program. Designed on conservative principles, the two year pilot program was and still is the best moral option to expand health coverage. But rhetoric in support of Insure Tennessee never emerged in the legislature to give Gov. Bill Haslam hope for the plan. It failed in 2015, lacking support despite being the right idea.

Governor Bill Lee does not have expanding healthcare as a main priority on his plate, but it would be nice for legislators to consider the hundreds of thousands of Tennesseans that have fallen through the gap. Doing so could save someone’s life. 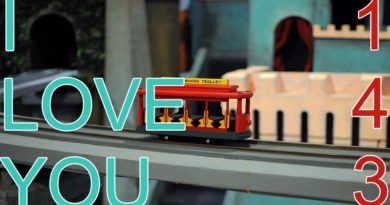 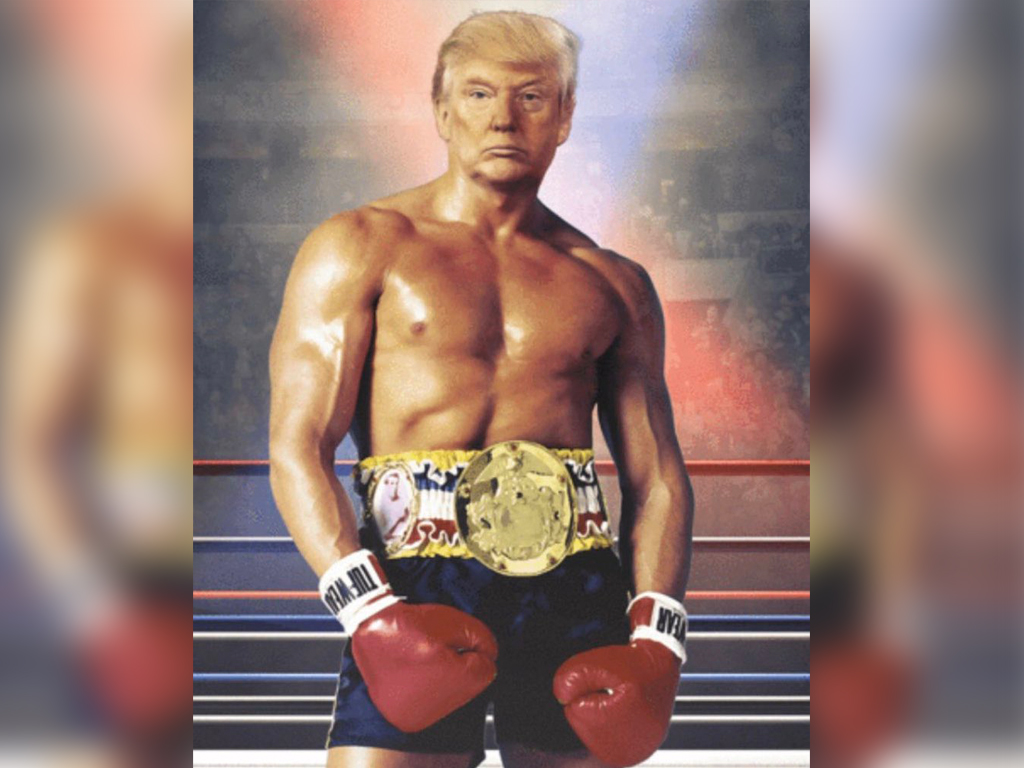 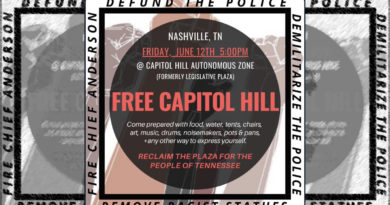