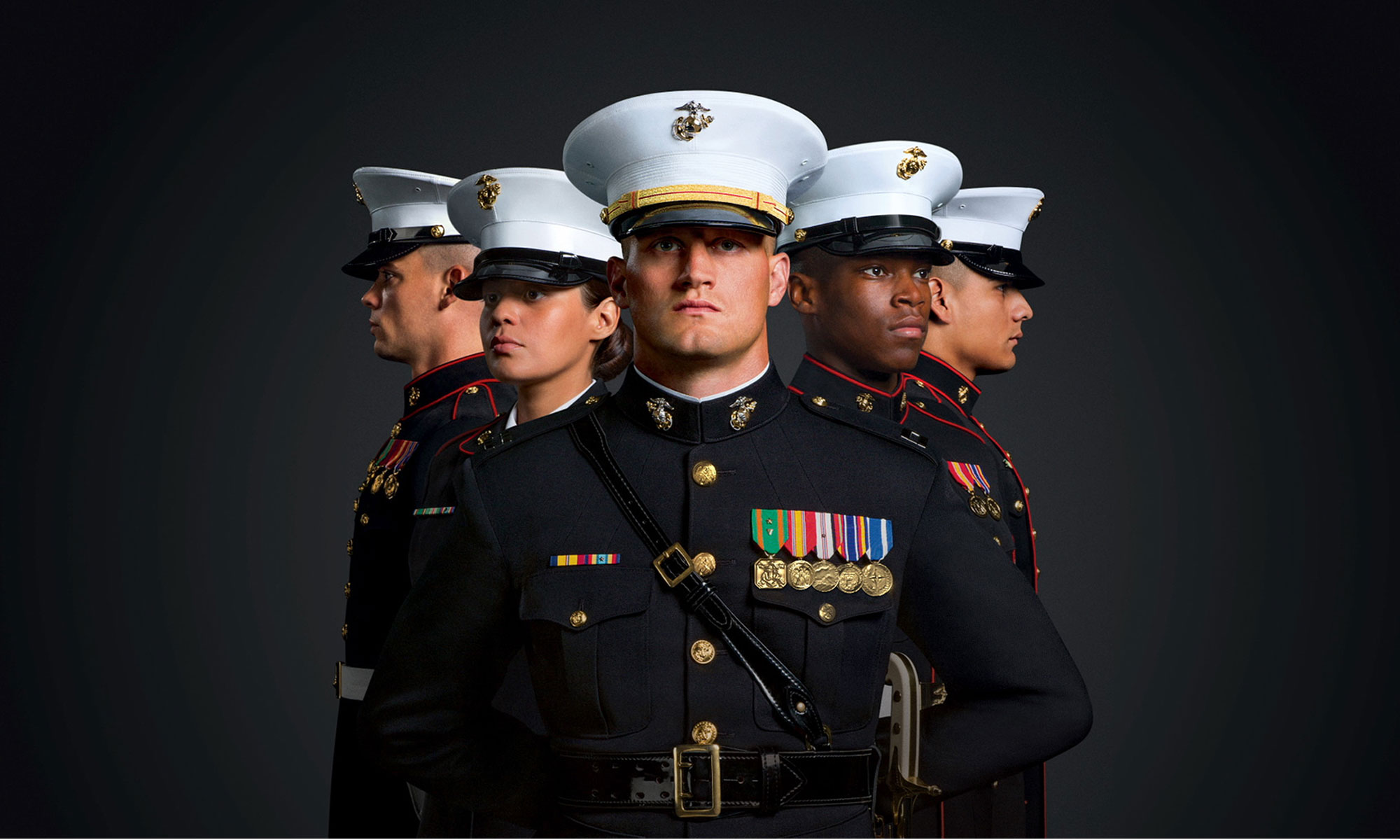 I met a Marine in an online game. Marine is a proud man who, despite his circumstances, never gave an impression he even had circumstances. He was a leader in our team.

Marine will be passing away in two weeks according to his doctors. He’s been fighting cancer for years, 7 years. And he’ll go on to God. I might not have known him 7 weeks, but I had no idea, what he faced in life because he was just as composed as any man would be if they were in the calm of life.

I learned moments ago that he would be passing, and he let me know just as calmly as he had ever been. He simply wished our team well and asked that we work as a team in his memory.

He was a leader in our team who never broke his cool. A proud Marine. And I’m happy to have met him.

Focus on Yourself and not Others