Though arguably the most famous face in UFC, McGregor wished his colleagues well. He then alluded to his liquor.

With his first loss in 6 years to Nate Diaz in March of 2016, McGregor would bounce back in a rematch 6 months later before winning the Lightweight Championship at the end of the year.

McGregor benefited from an awesome record and a bodacious brand of smack talk. For instance, his smack talk has been likened to that of Floyd Mayweather . Perhaps it’s fitting that he boxed Mayweather in a gentleman’s purse that brought in tens of millions of dollars while linking fans of fighting across MMA and Boxing alike.

So what will the short time boxer, long time MMA star do in his spare time now that he has retired? Firstly, now he has time to properly push his Proper 12 Irish Whiskey. Secondly, he may find a second boxing match with Floyd Mayweather. Finally, many hopefuls are pointing to the fact that this is McGregor’s third retirement form MMA. One of his retirements preceded by 6 months his debut in UFC.

If you’re interested in boxing, check out Emmanual Augustus Burton, the most underrated Champion I know. 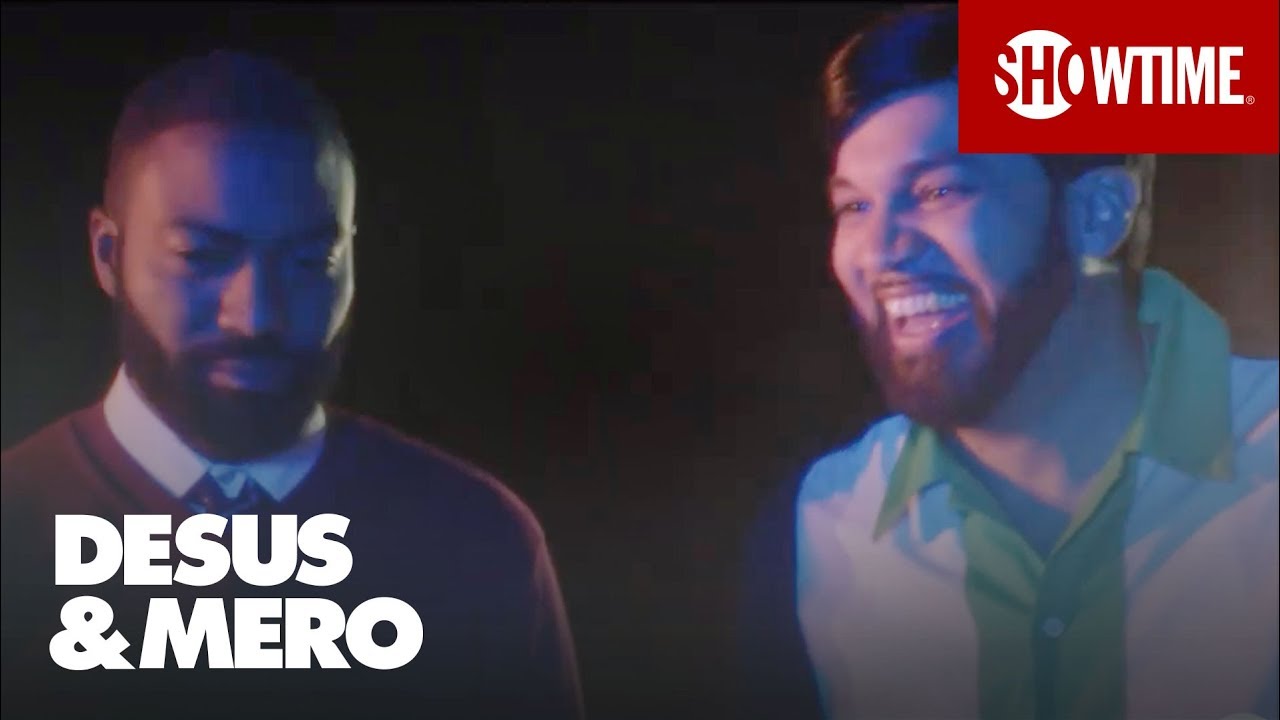 Desus and Mero Slay the Greenbook, which Drove Ahead of Spike Lee

Emanuel Augustus Burton – The Most Underrated Champion I Know 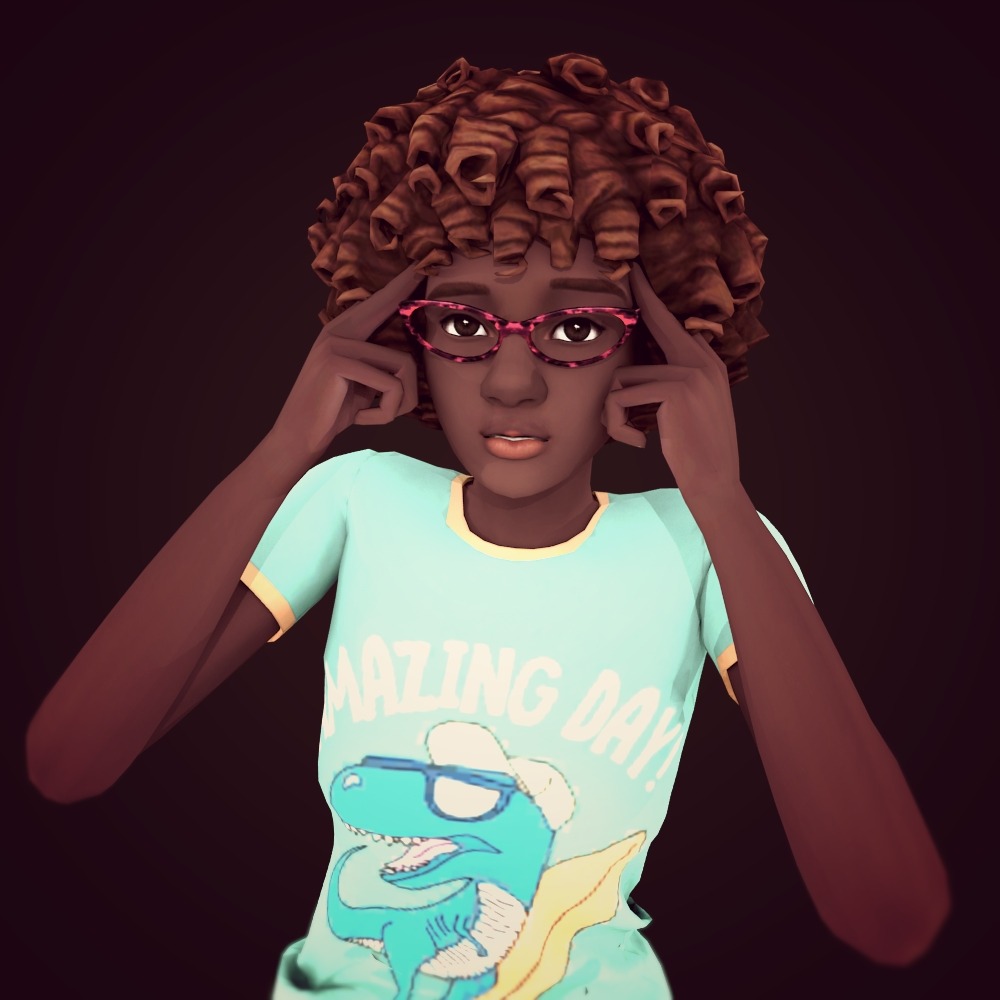